In 1969, the Apollo 11 crew were the first to walk on the Moon, the New York Jets defeated the Baltimore Colts in the third Super Bowl ever, Led Zeppelin released their first studio album, and one of the most pivotal moments in music history happened—Woodstock.

But that's not all. It was also the first appearance of the Ford Mustang Mach 1, a powerful muscle car with a V8 engine and a beautiful body with quad headlamps and a new Mustang logo. Dare I say it was the best Stang ever?

Brooklyn artist Jonathan Brand just might agree with me.

Brand has reconstructed a full-scale 1969 Ford Mustang Coupe out of nothing but paper in his newest exhibition, One Piece at a Time, currently at the Hosfelt Gallery in New York. It may not work on the roads, but it's an impressive feat that any Mustang enthusiast can appreciate, right down to the tiny and meticulously crafted paper nuts and bolts. 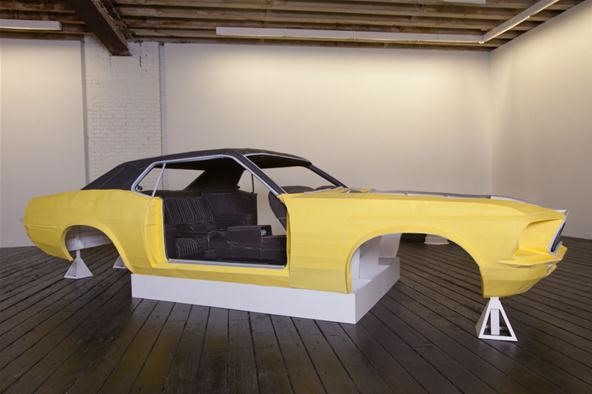 The artist begins by creating a 3D drawing on his computer, then prints out the numbered and labeled shapes with a large format inkjet printer. Paper car parts are then cut, folded and glued together to recreate the body, motor, doors, tires, rims and seats—even the spark plugs and glove box—in 1:1 scale. 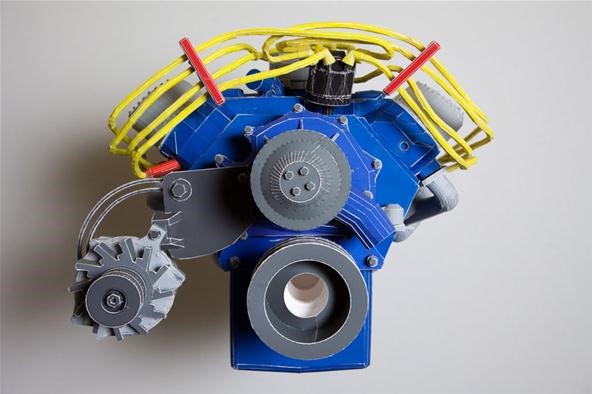 The title of his Mustang installation is a nod to the Johnny Cash rockabilly song of the same name from 1976. It tells a story of a Detroit assembly line worker who dreams of someday owning one of the Cadillacs he assembles at General Motors. He decides to steal one, "one piece at a time" and reassemble it. The result—an oddly shaped vehicle made from 24 years of Cadillac model parts. 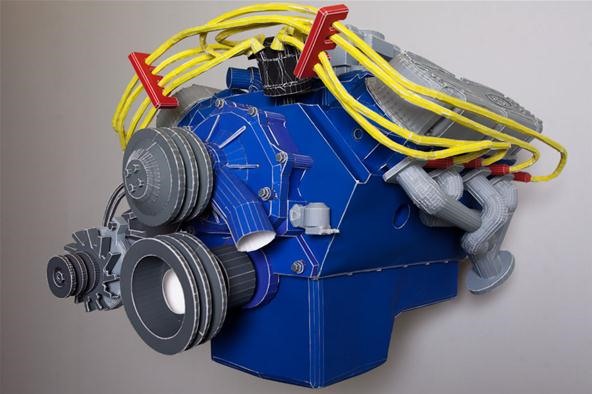 Brand says, "It's a theme that runs through my life and my current work. I was born in a small working class city in Canada on the border with Michigan. The song points to the Midwest working class mentality that I grew up in and more literally my practice of making one piece of something at a time not always knowing what the sum of these parts will be or how they will interact." 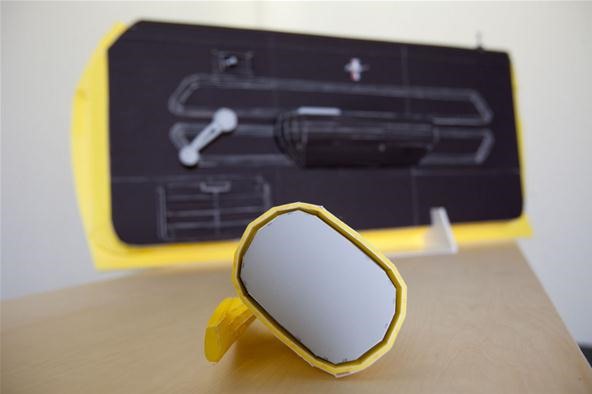 "Cars played a pivotal part of my upbringing and the forming of my personal relationships as well as who I am as an artist," Brand continues. "My grandfather built the assembly lines that Cash refers to, my uncle and cousins are mechanics, my father and I restored 3 antique vehicles, one of which is the focus of this project." 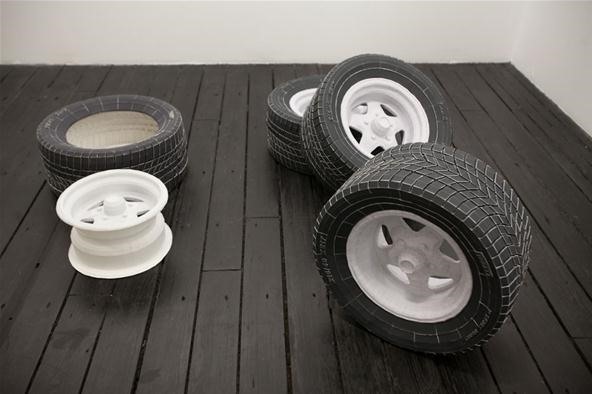 Brand has since sold the original car, but amazingly, this paper-crafted car is modeled mostly on memory and a few photographs that remain. 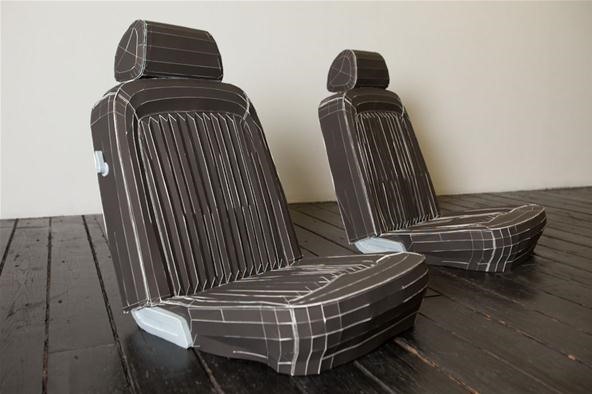 "I like when things are slightly off, in the wrong place or missing, just like my memories of the original," Brand said on his refusal to get a surrogate Mustang for the measurements. 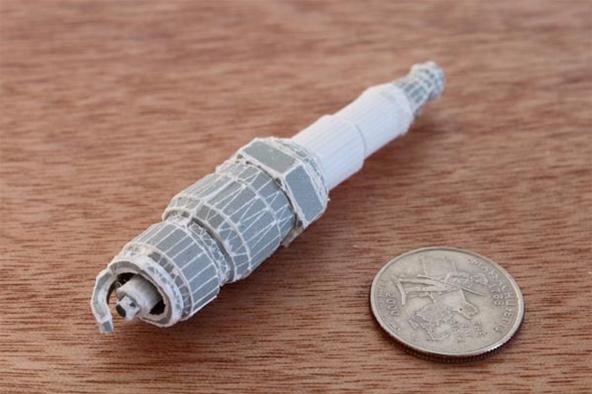 It's a remarkable sight for any gearhead. Instead of being fully assembled, the installation will show the sculptured paper parts of the Mustang individually, side by side. To see more pictures, make sure to hit up Brand's website. But be warned… once you start looking, it's hard to stop. 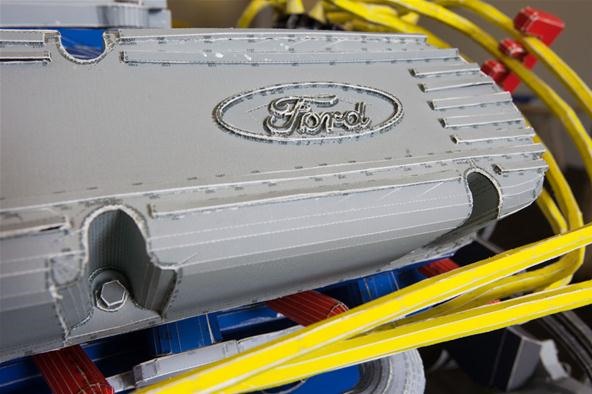 Want to master Microsoft Excel and take your work-from-home job prospects to the next level? Jump-start your career with our Premium A-to-Z Microsoft Excel Training Bundle from the new Gadget Hacks Shop and get lifetime access to more than 40 hours of Basic to Advanced instruction on functions, formula, tools, and more.

Other worthwhile deals to check out:

Join the Next Reality AR Community

Get the latest in AR — delivered straight to your inbox.

I wonder how they made this, paper is so flimsy!

Cool. Amazing dedication. The ultra realistic papercraft from yamaha are similar (not as big but the detail level is still really high). I'd love to see someone post up pics from a build of them. I'm not sure I have the patience...

If you use card stock its easy cause the paper is harder.

My first thought was that it was done in paper mache, not just printed and folded paper. That is so awesome though, almost makes me want to do something like that. But I'd rather restore the real thing so I can drive it afterwards, lol...

Wow, this amazing. I love the detail, just look at the spark plug its perfect. Anybody know how long the artist took to create all this?